Oddvar Schjølberg (fborn 1948) debuted as an author with the book "Krigsseiler og tidsvitne" in 2005. Since then he has published a two-digit number of books, most with World War II as a backdrop. In 2022, he published the war documentary "A War Sailor's Battle".

Each war sailor has his own story. This is the story of Norman Bendix Johannesen from Kristiansand, told in his own words. He was an everyday hero of the sea, but does not seek hero status. Norman was no warrior. He was a sailor and participated in 49 convoys in the Atlantic, Pacific, Mediterranean and along the coast of England, as well as a number of voyages when the ship sailed without an escort. He himself avoided being torpedoed, but observed other ships being sunk. Together with the crew, he felt the insecurity and helplessness day and night, when they heard screams for help from comrades who were mutilated in the sea, while the convoy sailed past without stopping. 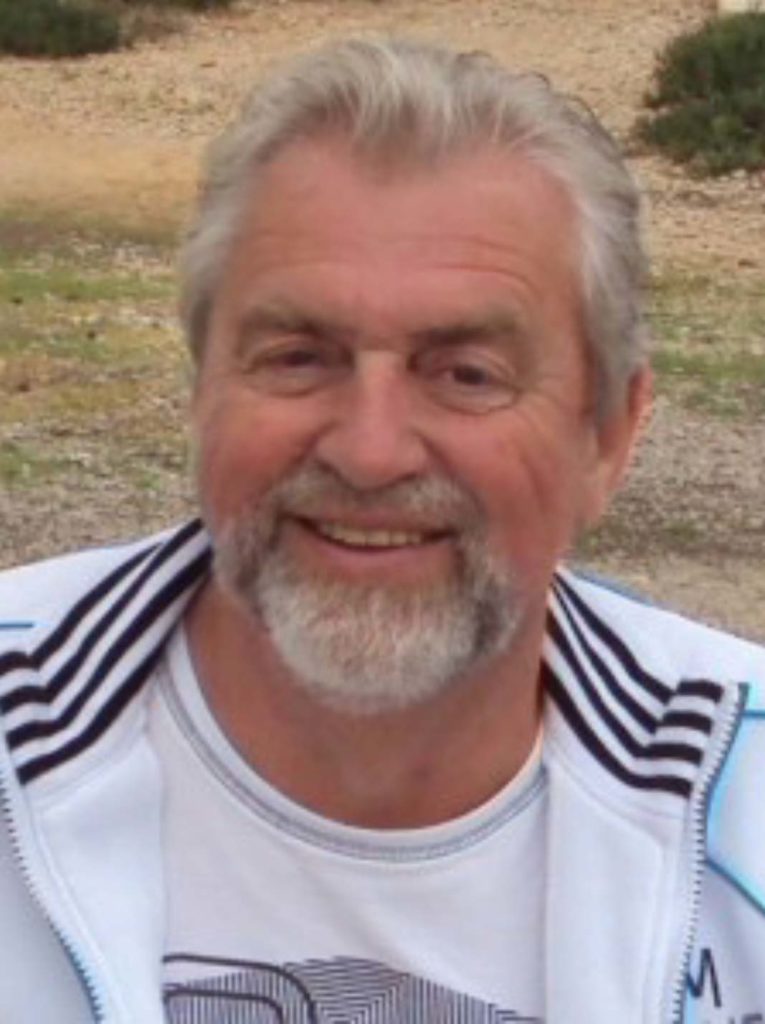