Back in the 70's, a young Dutchman named Edward Steijn landed in Norway. And after a few years first in Kvås, he settled in Korshavn.

There he wrote songs, played guitar, built guitars, bouzoukies, mandolins and dobro. And performed on stages all around, both in small and large settings. Among other things, he played at Lister Musicfest in Kvinesdal, where he impressed and enchanted the audience with his fingerpicking blues. A true singer-songwriter - as on July 15 on the square in Farsund - is backed by Sven Eivind Stakkeland and Tor Arve Barøy.

The culture cellar at Farbrot: Downtown! 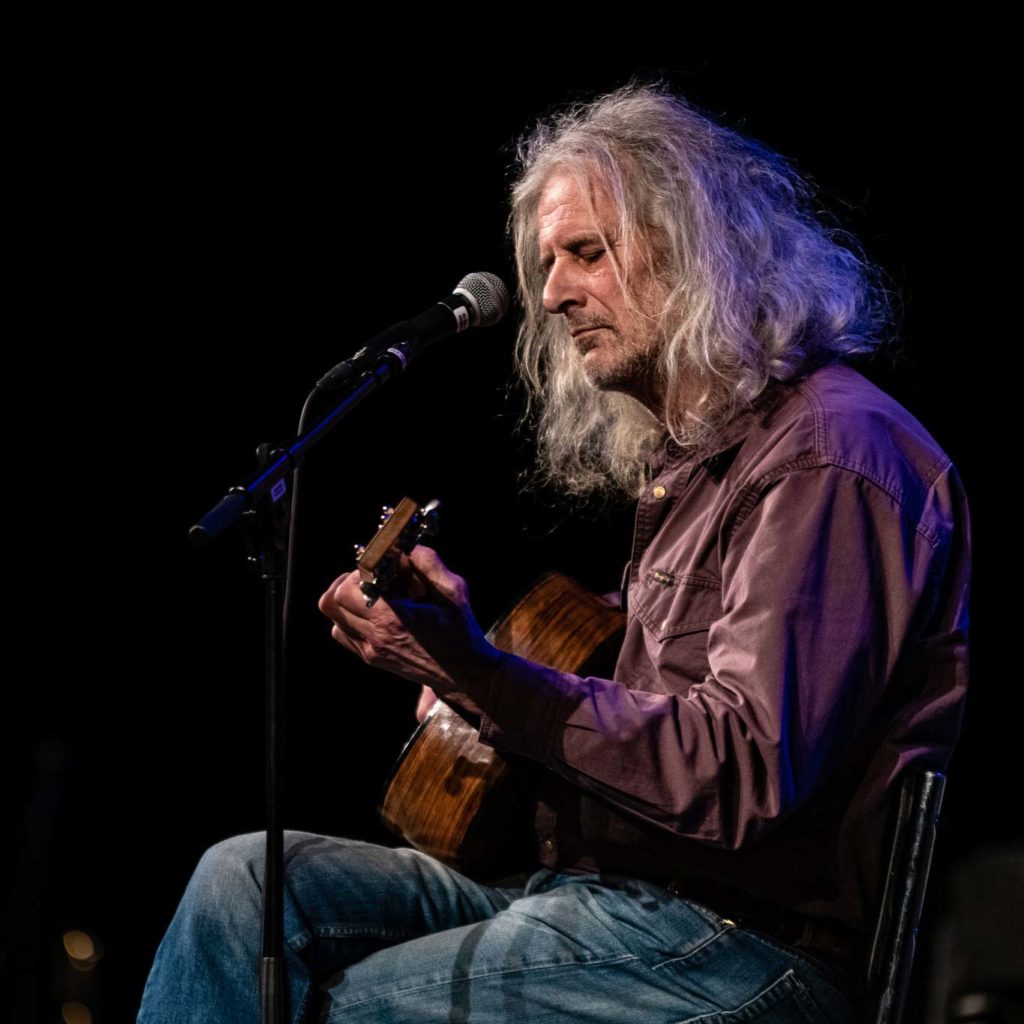