Fern Sunde's place is located between Backes bu and Farøybroa. It is named after the highly decorated war sailor Fern Sunde who lived all his adult life in Farsund.

Fern Alberta Blodgett was the first female ship radio telegraph operator in the Western world. The war took her aboard a Norwegian ship. In 1941, she enlisted on the Mosvold ship M / S Mosdale, which transported vital goods to British ports during the entire world war. When she married the captain on board, Gerner Sunde, it brought her on to Norway and to Farsund.

After the conclusion of the peace, Fern continued to sail, as most Norwegian sailors had to, until they were relieved. For her part, it took almost a year before M / S Mosdale came to Norway. The ship was greeted by jubilant people, thousands had turned up at the quay in Oslo. Not because they were to pay tribute to the brave sailors who had crossed the Atlantic at great risk to their own lives. The reason was a small notice in Aftenposten which mentioned that the ship had a cargo with bananas on board…

The war sailors and their stories will now be disseminated by the Vest-Agder Museum on board the D / S Hestmanden. One of those who sailed during the war was Fern Alberta Blodgett Sunde. 78 times she crossed the Atlantic during World War II.

More about the "Lucky Ship" Mosdale and her experiences during World War II can be read on the website of Maritime history.

The story of Fern Sunde is written by Svein Vik Såghus, and is published in the Vest-Agder Museum's book "Women" from 2009. 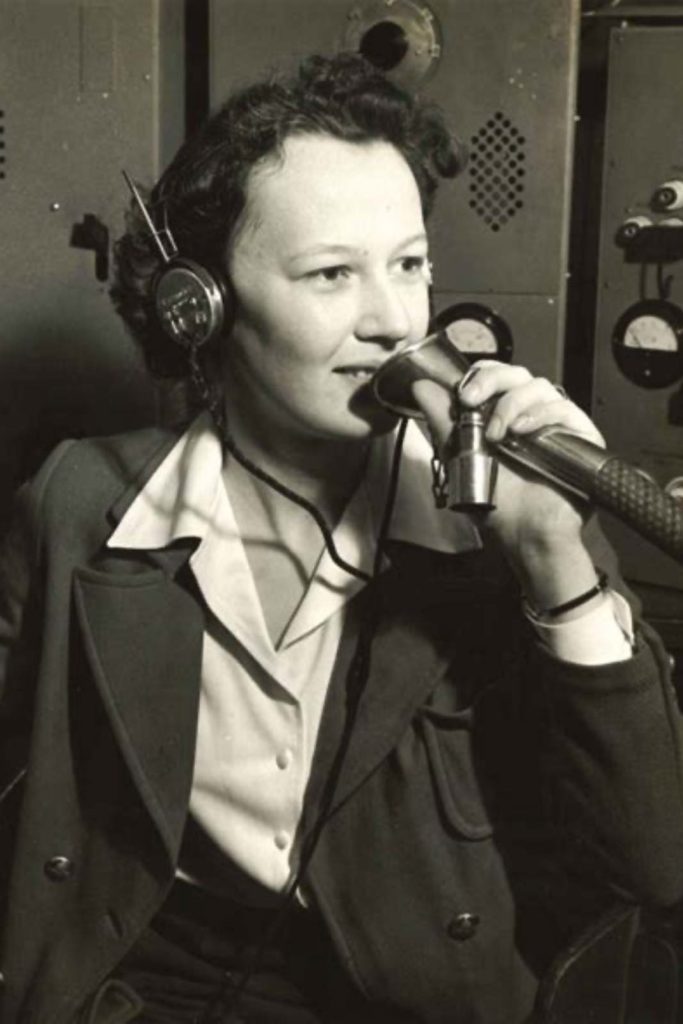