"There lived a strange gray-haired one on the outer, naked island."

Few words of poetry have become so ingrained in our Norwegian consciousness as these about Terje Vigen. The poem about the southerner who rowed across the sea in an open boat during the Captir era to save his family from starvation has reached wider than anything else Henrik Ibsen wrote. The folk poem is a timeless tale about the struggle for values, about courage, love and personal growth.

Steinar Reinertsen will perform the dramatic monologue at Backes Bu during KaperUka in Farsund. The verse narrative is placed in a historical context; even though the heroic story of Terje Vigen is «public property, so maybe the historical background is not as well known? The heroic enterprise - venturing across the Skagerrak alone in a small boat - would have been bad enough in peacetime, but in 1809 the danger of being taken by English warships was imminent. With his unusual courage and tenacious power, Terje Vigen has stood as a representative of the southern hero, and composed poems about whether he forms the basis of the Sørland coast's storytelling tradition.

Advance sale of tickets NOK 150 www.hoopla.no. There will be a sale of refreshments before the performance. The doors open at 18:30. 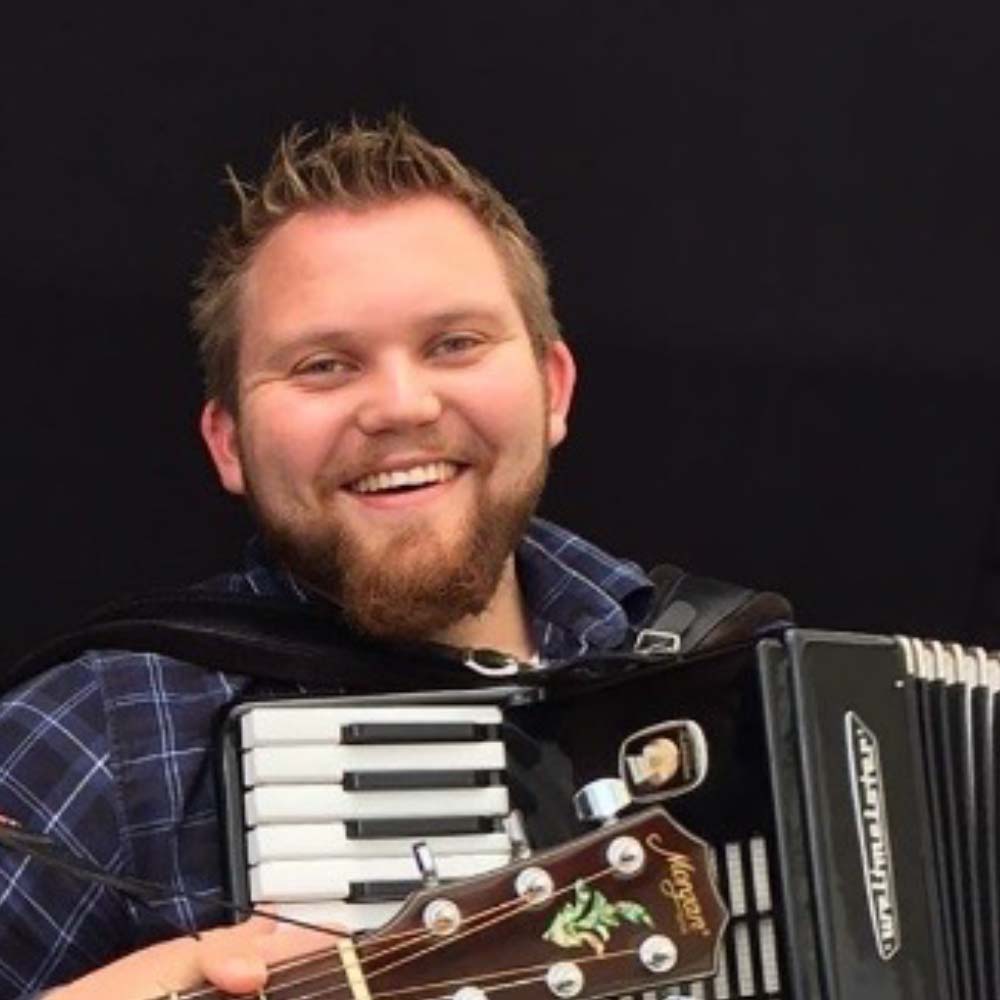