In connection with the Committee for Living Conditions naming several places in Farsund and Vanse earlier this year, it was decided that the new place at the bottom of Theis Lundegaards gate should be called «Tor Hugo's place». Farsund library has been given the address Tor Hugo's place 1.

Tor Hugo van der Hagen was born in Farsund in 1916, and after high school he started as a shop clerk with Carl Briseid. The store was located in Strandgaten, where Eilert Sundt upper secondary has a technology and industrial line today. Eventually he took over the operation, and it is as the always cheerful merchant many remember him.

But Tor Hugo van der Hagen was also the Farsund boy who became a war hero, he was part of company Linge and performed several dangerous missions during the war. 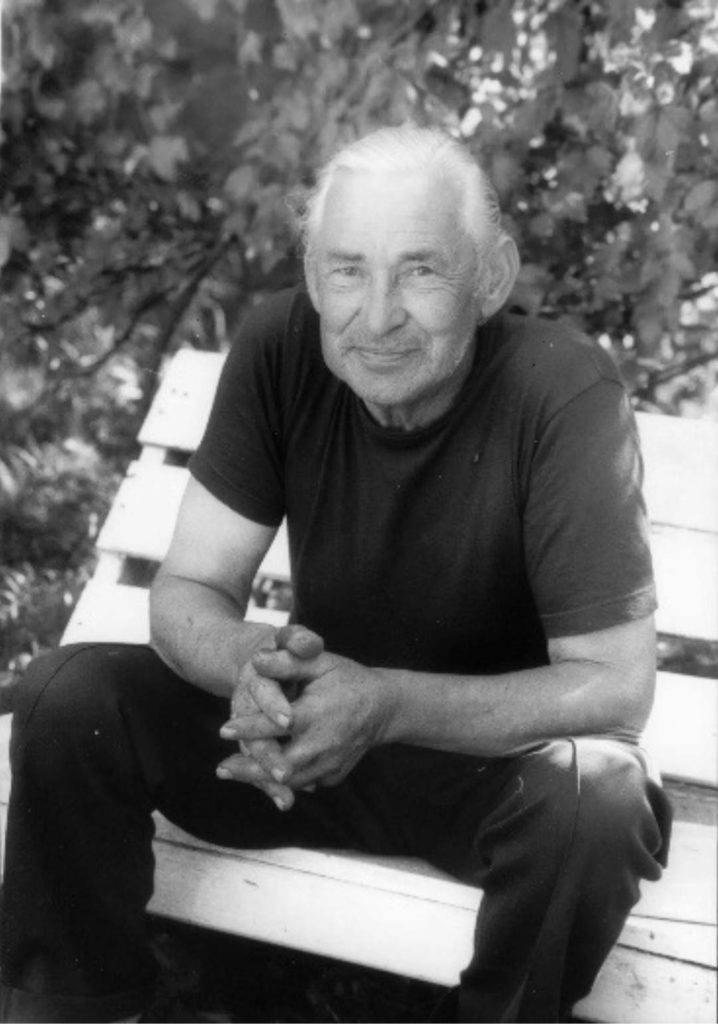